Flash: a mix of active occupation and public design

Imagination and creativity are proving to be the twenty-first century’s currency. Spaces that have been long perceived as untouchable are becoming new grounds for testing design ideas. What am I talking about? This installation project spearheaded by architects Ersela Kripa and Stephen Mueller, founders of the design practice AGENCY and professors at Texas Tech University College of Architecture at El Paso, has made some noise during the last month by being featured in both urban planning and architecture websites. The setting of this “flash installation” made out of 256 traffic barrels hanging from the ceiling in the shape of a cloud was one of the oversized and underutilized transit canopy near the border between El Paso and Juarez. This floating cloud of orange-and-white was created to frame the event space of the Beaux-Arts Ball this year, and it added to the scene food trucks and lighting features that created a very unique celebration experience. Although the project only lasted for about 24 hours, its impact goes beyond this canopy space – it showcases the power of combined imagination, creativity, and action into shaping a richer design culture in border cities.

More about this project: 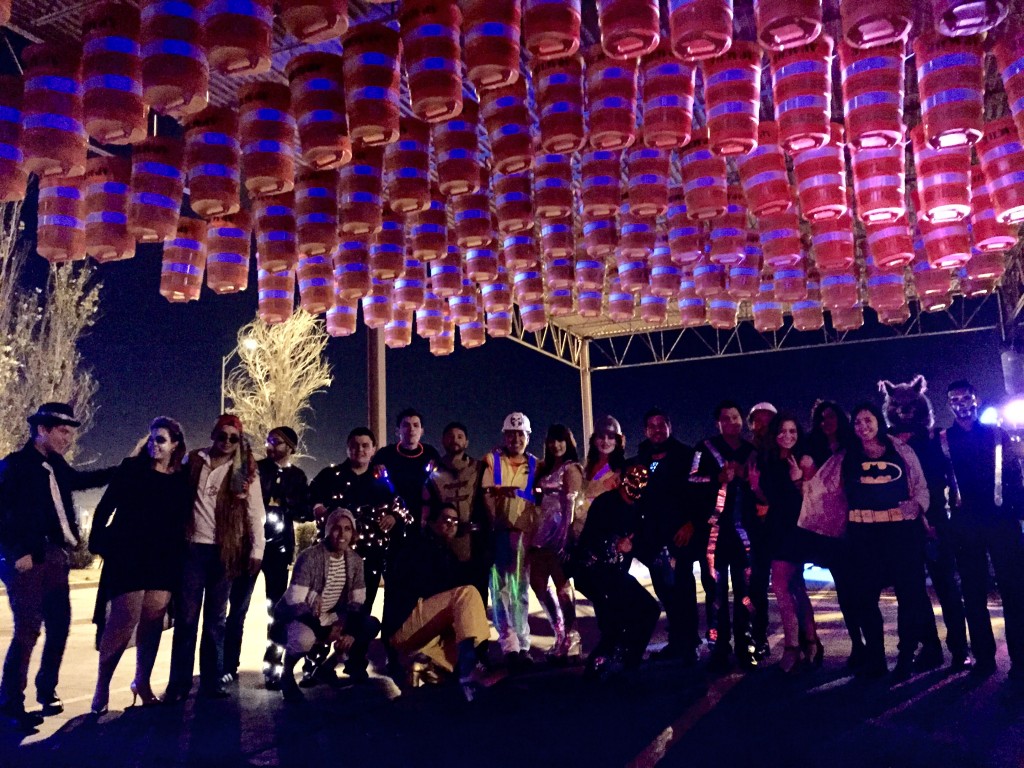 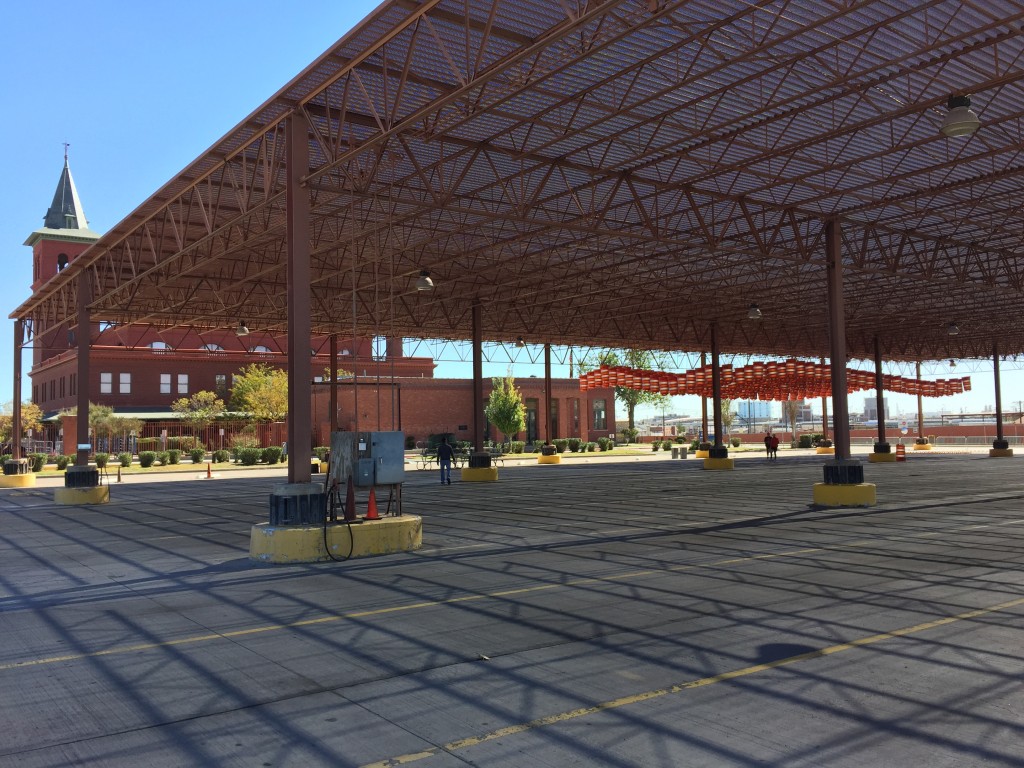 The border region is a unique urban laboratory for researchers to engage solution-centered processes that produce new inclusive forms of sustainable urbanization. This is the premiRead more >

A view on NAFTA/Mexico DF - 20 years after

Public space as an international gateway

The magazine Arquine has focused their annual competition on the border region for the third time: This year the area that called for ideas was the Chaparral bridge over the TijuaRead more >